State and Federal landfill sitting regulations require that the existing soils beneath a landfill footprint, (the area where the liner systems will be constructed and waste will be placed), be clay-like in nature. These type of soils restrict the flow of liquids through them which provide natural protection of the groundwater resources beneath a landfill site, in addition to those protective measures that are provided by the landfill liners and leachate collection systems.

These same types of soils that are suitable for a landfill site also contribute to the formation of wetlands, which have been identified at the Ava landfill site. 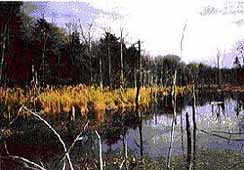 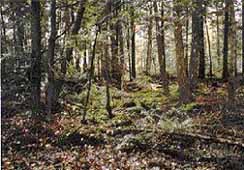 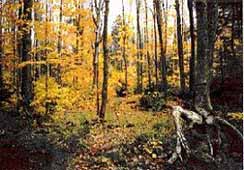 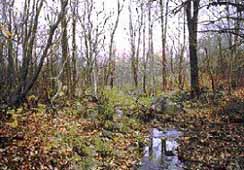 The wetlands that have been impacted by the construction of the landfill are 95% wet meadow and scrub-shrub as shown in the photos below. 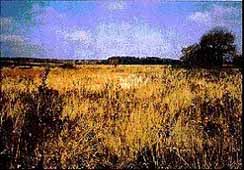 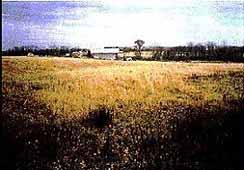 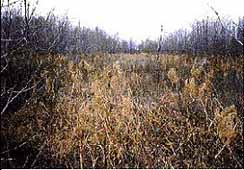 For those wetlands that could not be avoided by construction, mitigation work was conducted and completed. 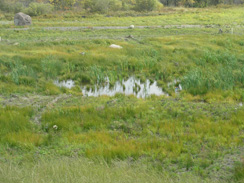 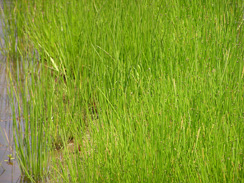 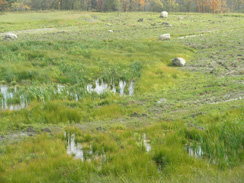 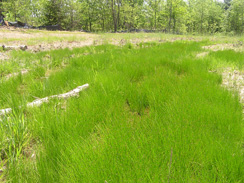