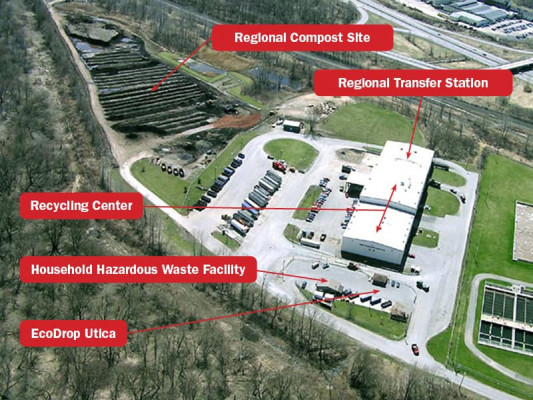 Since 1991, the Recycling Center has accepted recyclables from households, businesses, industries, schools, and institutions in the two-county area. Since opening, the Authority has processed over 1,056,278 tons of recyclable material.