All Authority facilities will be CLOSED on Monday, July 4th. We will operate normal business hours on Saturday 7/2 and Tuesday 7/5. 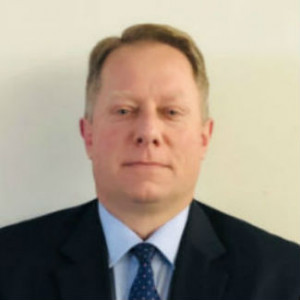